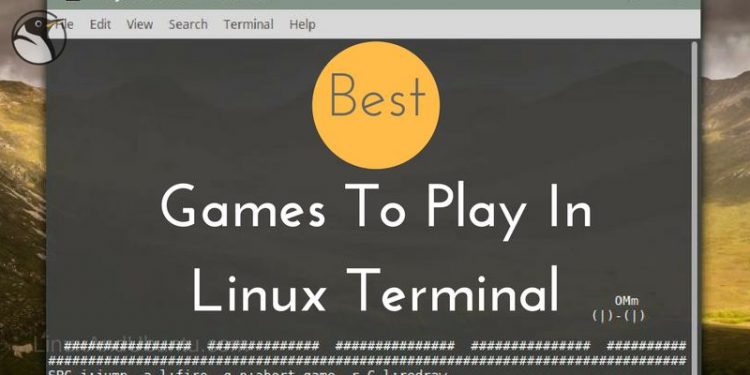 Linux gaming has gone a long way. There are plenty of incredible games available for you to play and enjoy. Today, I’ll talk about some of the Best Linux Terminal Console Games. We all know that Linux users spend a lot of time on Linux Terminal to perform sophisticated tasks, which can be tedious at times. It will also be beneficial if you play a few fast games on the Linux terminal to relieve fatigue and boredom. So now I’m going to focus solely on compiling an incredible list of the finest Linux Terminal console games for you.

We all need a source of recreation in our daily lives to provide us with relief and to break up the monotony and indifference. The games we’ll talk about below will function similarly to those activities in terms of entertainment and passing the time. This collection of the greatest Linux terminal console games will blow your mind and assist you in selecting the ideal option. Let’s have a look at the list given below. 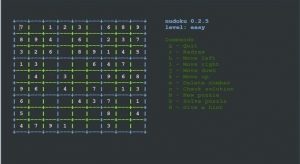 Nudoku is a terminal-based sudoku game that is open source. This is a game that almost everyone is familiar with. If you’re looking for a way to shake off your boredom and stretch your mind, this is the game for you. It’s a simple stream game with a user-provided stream. There are three difficulty levels in this game: easy, normal, and hard. 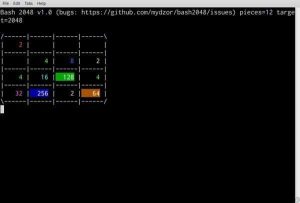 It’s a video game created by Gabrielle Cirulli, an Italian web developer. The goal of the game is to move puzzle pieces around to build tiles that add up to 2048. The current 2048-cli game is the result of GUI-based 2048. It’s a fun game to play for passing the time and relaxing and a mental exercise. 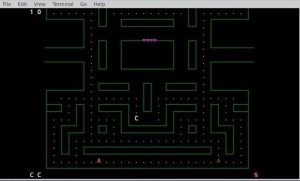 My man is a Linux terminal video game in text mode. It is the most recent version of the well-known Pac-man game in Japan. My man is an arcade game that’s great for killing time in your spare time. It is one of the Best Linux Terminal Console Games. 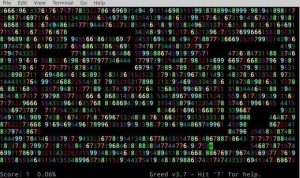 This game is a terrific way to pass the time. The goal of this game is to move around a grid of numbers as much as possible to clear the screen. When you shift the grid in a certain direction, the N number of grid squares is erased. Greed will keep you from doing something that will take you off the grid. This game will hold your attention for a long time. It is like a cross between Pac-Man and Tron. 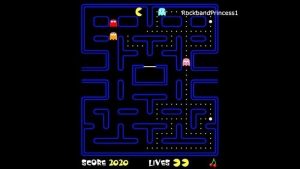 Yes, you have rightly guessed it. Pacm4console is the final installment of the popular arcade game Pac-man. It is one of the most well-known arcade games, and you will undoubtedly like it. Moon Buggy is a game with minimal visuals. You must drive an automobile on the surface of the moon in this game. This game is controlled by a few keys that will assist you in driving the car while avoiding obstacles in order to get more points. You can prevent a collision by making your car jump over the carters. Overall, it’s an action-packed game. Moon Buggy can be downloaded through the Snap Store. 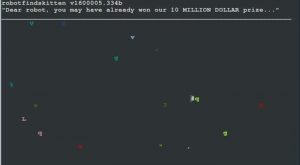 It’s another amazing Linux terminal game that’s simple to play and free. In this game, a robot is tasked with finding a cat by inspecting various objects. The robot must identify items in order to determine whether they are kittens or something else. Robot meets a cat, according to Simon Charles, is “less of a game and more of a way of life.” 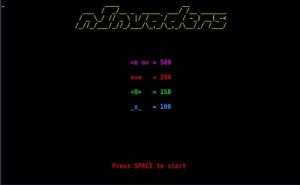 Do the namespace invaders bring up any memories for you? Yes, it’s the terminal version of the popular GUI game Space Invaders. All you have to do in this game is defend the world from alien invaders by destroying and controlling warships. It is amongst the Best Linux Terminal Console Games. 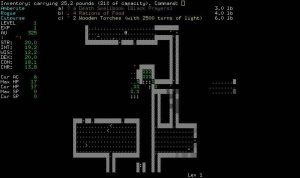 Angband is the basis for this game. Zangband, like Angband, contains unique elements such as adversaries, artefacts, monster pits, and vaults. It’s a game for one person only. Zangband is a rogue-like game, just like its predecessor, and it’s a lot of fun to play for a while. If you’re seeking for a thrilling game, this is the one for you. You will be transported to a place of adventure and exploration in this game. This is, without a doubt, one of the best Linux terminal console games available. 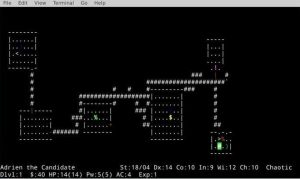 Nethack is a computer game and a cross-platform roguelike. This game’s most recent version was released on April 28th, 2018. It’s an incredibly amazing game. Almost everyone is drawn to this game because of its unique features. It has a graphical user interface as well as a text interface. The main goal of this game is to learn about a dungeon without killing all of the thongs that approach you. 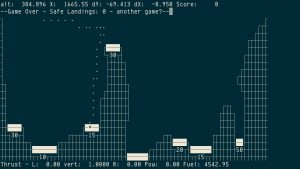 In this game, you must pilot a lunar module to the moon’s surface. On Linux, it’s a fun terminal game. The player is in charge of a spaceship that must successfully land on the moon without damaging the lunar module. 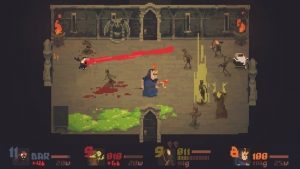 Now let’s talk about some spicy, action-packed games that will brighten your day and put an end to your dullness. It’s a game for adventurers and enjoyment. However, in order to play this game, you must have the Emacs text editor installed on your computer. 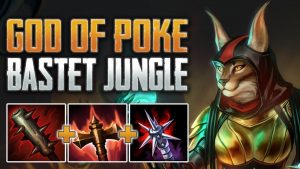 When you hear this term, it’s likely that some memories of the game come flooding back, and you’re well aware of how addicting it is. Tetris is a game that almost everyone has played at some point in their lives. Bastet is a Linux terminal console game akin to Tetris. You must accurately rotate and arrange the pieces that fall from the top of the screen to create entire horizontal lines. Although it is recognized as a Tetris clone, it differs from Tetris in a few ways. 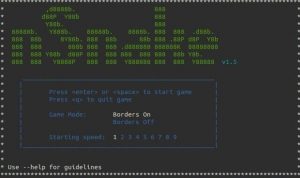 The upgraded version of the game for Nokia phones is called nSnake.  Many people enjoy playing it and watching the snake increase in size. It is the second last name on our list of the Best Linux Terminal Console Games. 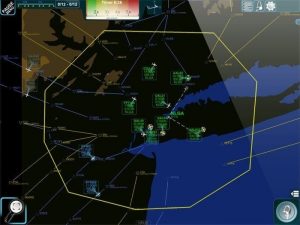 As a pilot, you can control the air traffic system at your terminal. I guarantee that you will feel like a genuine pilot when playing this game. You must fly jets and planes to save the lives of thousands of passengers without endangering your own life.

Here we will conclude our list of the Best Linux Terminal Console Games we made for our users. We hope our article helped you find an excellent option to control your wifi network. All you need is to download these apps and manage your wireless internet. Dont forget to send us your precious suggestions. GoodBye! 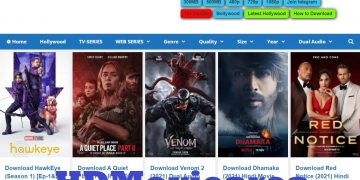