What is ott advertising

by admin
in BUSINESS
0

OTT 101: What is OTT Advertising and Is It Better or Worse for Us?

The advent of online streaming platforms has ushered in a new era of convenient entertainment without relying on the schedule of traditional television networks. Viewers can access specific movies, shows, and other programs to watch at any time just by subscribing to their preferred streaming service(s). However, this brings with it a whole new form of advertising, catered to viewers based on a variety of metrics gathered from their Internet activity. This marketing method is called “Over The Top” (OTT) and we’ll look at its potential positive and negative effects on viewers.

Let’s explore the question: what is OTT advertising? The Wikipedia definition of “over-the-top” is any service, media or otherwise, that reaches viewers directly from the Internet. Essentially, this means advertising companies rely on online entertainment platforms to deliver their ads. Devices such as smartphones, tablets, Smart TVs, and modern game consoles are common targets for this marketing method since they allow users to easily access media content on the Internet through their many streaming applications. Viewers who watch programs on services like Hulu, Netflix, YouTube, etc. are subject to this form of advertising.

OTT marketing differs substantially from traditional methods of delivering ads, which are at the behest of a cable network’s schedule. Conventional television ads are only displayed at scheduled program breaks, and companies can gather relatively little data on their ad’s engagement with viewers. OTT ads are able to utilize a viewer’s data, such as purchase history and location, to cater more relevant ads to their devices and therefore have a higher chance of pairing an advertised product with a genuinely interested customer.

This seems counter-productive, but allowing viewers to “skip” an advertisement is an advantage OTT has over traditional television advertising. Viewers are inclined to turn off their attention and occupy themselves with another activity during the scheduled ad breaks. Whereas, many OTT ads can be skipped after a short time, which invites some interaction and attention from the viewer to their benefit as a reduced ad break.

People generally value their privacy and don’t like the idea that their data is being collected without their consent, as history shows. The most transparent OTT advertisers will likely build and maintain some modicum of trust with their viewers, but there’s still no way a viewer can track who is gathering their data and how far they can delve. Cambridge Analytica was able to harvest 87 million Facebook users’ data without their consent, and it’s possible that there is a similar exploit with OTT advertising’s data collection.

Additionally, the idea of being manipulated into interacting with OTT ads may not sit well with viewers. Obviously, advertising as a business seeks to manipulate someone into buying their products, but forcing people to pay attention to an ad for a “skip” button may annoy some viewers and shy them away from the product.

OTT advertising has several clear advantages over traditional television when it comes to delivering relevant, attention-grabbing ads to viewers. Ironically, the data channels OTT advertisers rely on to achieve this relevancy are historically caused for concern.

This potential for data harvesting from an unknown entity seems to have little effect on the majority of OTT viewers, as cable and satellite television viewing hours are at all-time lows and continue to trend downwards. Viewers likely prefer the relevant, skippable ads that come along with the convenience of new-age streaming platforms compared to the irrelevant, unskippable ads of old, despite the potential for data breaches.

Is it possible for a VPN to Steal Passwords? 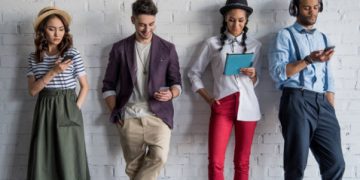 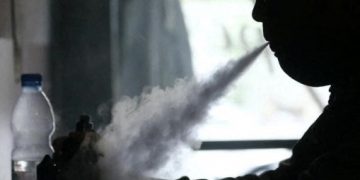 How Do Cigarettes Companies Deal With Challenges On The Market ? 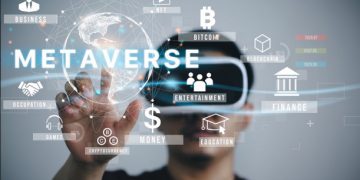 How To Build Your Digital Identity In The Metaverse 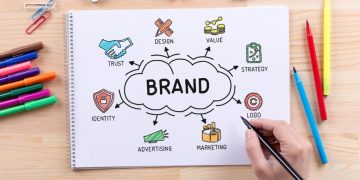 5 Ways to Uphold Your Brand’s Reputation