Storytelling in Video Games: How Does it Work? 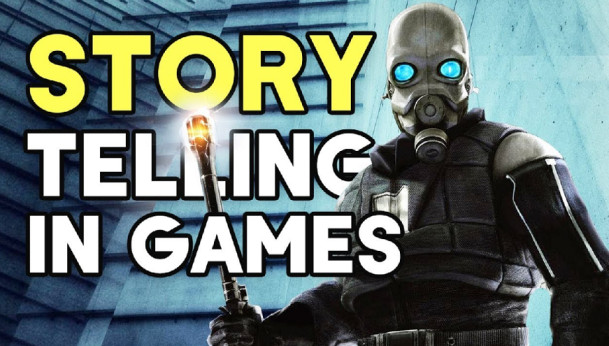 Stories are integral to human existence and experience. Humans have basically evolved from understanding many spoken and written stories within history, culture, media, and other areas. Video games are a strong medium to tell stories — they’re immersive, encapsulating, and, for the most part, addictive and fun.

We’ve written this article to shed light on the process of storytelling in games while refreshing your memory on key terms to grasp before diving into the main topic. If you’re a gamer, stay around, and you might learn a thing or two that’s not just skin-deep.

And for those who have to slay this semester with a paper on a specific topic, we’re here to give you a tip. You can delegate complicated assignments to custom writings services with expert writers and free more time for other activities. Besides, it will be easier for you to maintain good grades.

Moving on, here’s a breakdown of storytelling in video games. Firstly, let’s cover the basics.

To get a good grasp of our subject, let’s briefly discuss the medium it is conveyed in. Storytelling involves narrative, and media can be pictures, videos, newspapers, books, etc. We think you get the gist. Let’s go over the rounds.

A storyline becomes impactful or boring if the supporting elements can bring a narrative to life or bog it down. Visual elements, audio elements, sequencing, characters, and everything else are there to move the narrative forward. If they are not used in a creative and interesting way, the audience’s attention will not be captured.

However, not all video games have to tell a story; some are downright simple and don’t have a plot. But most video games do tell a story, in one way or another. And the level of immersion the gamer experiences is up to the creators and developers.

Some games throw users into a world that’s already been crafted, while other games let players build the story on their own by their choices in the game. We’ll cover more on that in the following paragraphs.

An obvious way to employ storytelling in a game is through narration. This means that a narrator can simply inform the player of what’s going on, and obviously, this can be used and executed in various ways.

Example: “The world is pretty much doomed. The forces of evil, darkness, and dismay have taken control of entire cities and countries. Humanity’s last hope is a class of warriors who have descended from heaven to fight the demons at bay. Which hero will you be?”

The above example is similar to many introduction scenes in MMORPGs and RPGs, and it’s usually used before a user gets to choose a player type. This is just one of many examples of narration that can exist in video games.

There are games where a player can go against the narrator, which sets up for a unique experience. The Stanley Parable is a noteworthy example. It’s a first-person game in the exploration genre. Just look it up on Steam, and you’ll get what we mean.

This approach is what we’ve mentioned above. The players get to choose how the story will unfold based on the choices that they make during the game. Of course, players can only really choose the predestined paths, but it still gives the feeling of “freedom of will” during the gameplay.

A good example of a game that deploys this approach is The Walking Dead. We recommend this one for those who haven’t tried it out, especially if you’re fond of the zombie and apocalypse genre. For sci-fi fans, Detroit: Become Human is another great choice, and it’s gained popularity for quality gameplay and plot.

This might be the most common approach to telling a story in a video game. Narrative plots are less direct than narration, for example, but utilize the world in the game to tell the story. This happens without necessarily having the story told in spoken word. Narrative plots deploy dialogue between characters, cut scenes at pivotal moments in the game, and text.

The narrative plot is arguably the most flexible approach to setting a story in a game. Depending on how developers use this tactic, they can make a masterpiece or a game that doesn’t stand out at all. This is because most games use this approach.

Key Points for a Great Storyline

Player agency signifies the player’s capability to control actions, make choices, and act in a game environment. Player agency is the user’s ability to interact and change the world they’re put in. If a game is well-programmed and well-thought-out, the use of player agency can make the experience much better. If this interactivity is buggy, it can ruin everything.

A plot cannot move forward without its characters, for the most part. A character is a focal point for many games. So, obviously, a good character can significantly impact the game’s quality.

This point isn’t only needed in games but in all kinds of media. The game needs to have elements that can grab the audience’s attention, whether by capturing their emotions and thoughts or using something trendy. This is crucial for success.

Video games are a modern medium in which creators can tell a story and share it with their audience. Many games deploy cross-method approaches to tell a story, so there’s no one-size-fits-all. Just like art, games can take on many different formats and shapes, even if they follow some clear structures. 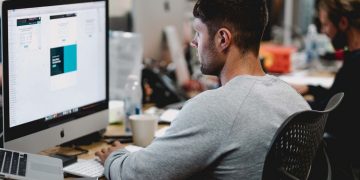 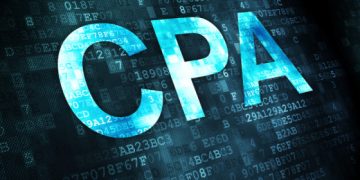 How Does CPA Network Work? 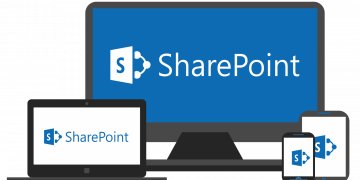 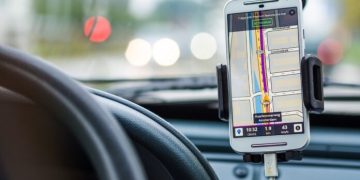 10 Best Car Gadgets To Improve Your Vehicle In 2022