Do you want to be able to use iPhone apps on your PC or Mac?  Or are you interested in learning about the top iOS emulators for PC?  If that’s the case, you’re welcome to read this essay. We’re looking for the best iOS emulator for Windows and Mac in this article.

Our experts understand the challenges you experience on a daily basis, especially if you use iPhone and Windows OS on your PC.  Transferring data from an iPhone to another platform, for example, is a difficult task.  Emulators, on the other hand, make things simple for all iPhone users. The emulator is a virtual application that simulates a different operating system environment. An emulator generates an iOS environment on your computer or laptop when it has been installed.  As a result, you can use iPhone apps on your Windows or Mac computer. In essence, it makes use of virtualization technology.

When searching for emulators, you may come across another moniker for iOS simulators. It can sometimes cause consumers to become perplexed. Both functions, however, are nearly identical.  All these programs establish an operating system environment on your computer. However, the iOS simulator’s fundamental flaw is that it does not simulate hardware. 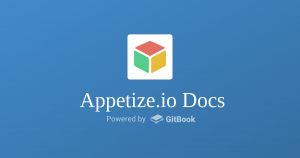 Appetize is a simple user interface that we recommend if you want a simple user interface. It’s a virtual machine that runs in the cloud.  Streaming is completely free for the first 100 minutes.  After that, if you use up all of your free minutes, you’ll be charged $0.05 per minute.  However, we believe that 100 minutes is sufficient time for testing or operating a program. 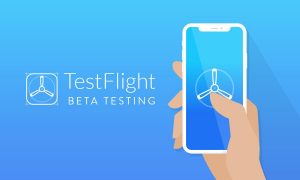 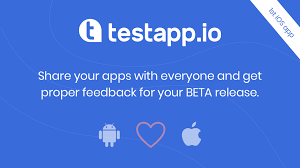 TestApp.io is another iOS emulator for PC that is similar to Test Flight.  It’s a fantastic platform for app creators and owners to share their newly built apps with others before releasing them on the Google Play or Apple App Store.

Furthermore, it’s a cloud-based platform. As a result, you can invite anyone to test apps at any moment.  Furthermore, lone developers can have an unlimited number of testers test their products for free.  The paid version, which starts at $8/monthly, has more advanced capabilities. 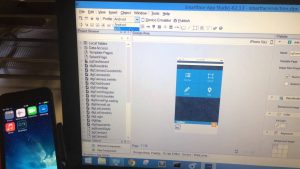 Another cloud-based iOS emulator is Smartface.  All frameworks are supported by this platform.  As a result, you can create iPhone and Android apps on the same platform.  There’s no need to set anything up, and there’s no need for a Mac.  You may use Smartface to build and test iOS on Windows. Depending on your budget and preferences, you can pick between premium and free editions. The cost of the paid package begins at $99.05. 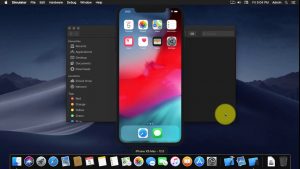 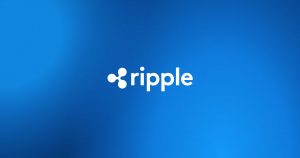 Ripple is amongst the best iOS emulators for Windows that run on a web browser extension.  It’s a popular tool for evaluating iOS apps.  Download the Chrome extension and install it in your Google Chrome browser to use this iPhone emulator on your PC. It is cloud-based, though, and can be used on both Windows and Mac platforms. As a result, you are free to use it. 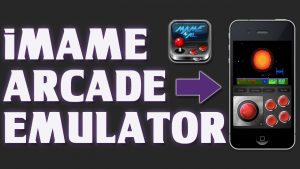 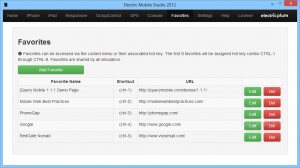 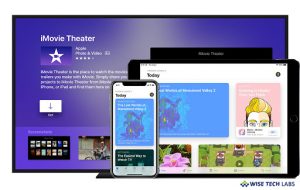 Another emulator for testing iOS apps on a Windows PC is Remoted iOS Simulator for Windows. It is primarily designed for iOS app developers and includes several Xamarin capabilities in Visual Studio. The Microsoft Documentation provides complete documentation for this emulator program. Furthermore, the code is open source. As a result, any developer can utilize this simulator for Windows for free. 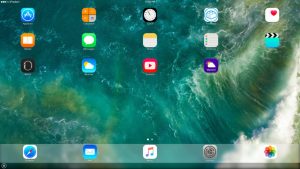 iPadian is one of the best iOS Emulators for Windows.  It just provides the impression that you are using an Apple device on your Windows computer.  Essentially, it’s a close-knit iPad or iPhone interface.  iPadian, on the other hand, does not make a local version on your PC.  It also prevents you from accessing Apple stores. However, it is not without cost. This service will set you back $25. 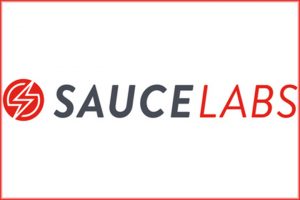 Source Labs is a new effort that aims to test mobile apps on both Android and iOS.  This allows app developers to test their apps in a cross-browser environment at a lesser cost but with a faster turnaround time. It also instructs you on how to use the apps on real devices.  However, it is only available in paid packages. 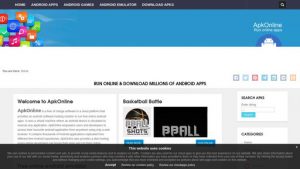 Another iOS emulator for Windows PC is RunThatApp.  You may use RunThatApp to run iOS apps through a virtual phone in your web browser. Users must first upload their software to this platform, after which an emulator link will be created for you to use to access it.

RunThatApp is a great tool for app creators. To use this platform, you must pay per second. This tool’s base bundle costs $.05 per minute. If you require a large amount of data, you should contact the vendor for special pricing. 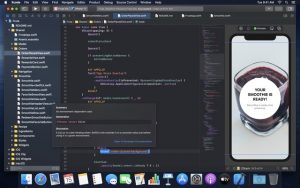 Xcode is a Mac iPhone emulator that was created specifically for the Mac platform.  You may test the performance of your app on iPhone, iPad, and Mac OS using Xcode.  It was created only for Mac. SwiftUI is available to iOS app developers in its entirety.  Your iPhone app migrated to Mac with a simple click.  This Mac emulator is available for free. 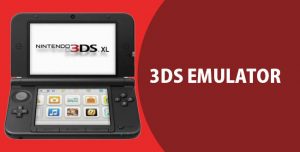 Do you have a gaming addiction? One of the greatest options for you is Nintendo 3DS Emulator. It’s a computer emulator. All iPhone games are available for free download and play on your Windows PC. This PC emulator also allows you to play 3D games. A gaming console can also be used to play games.  It is simple to use on Windows without the need to install any plugins. 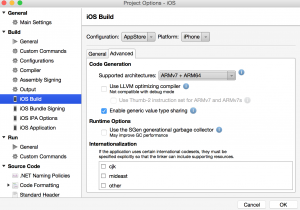 It’s an Apple-approved app testing platform that lets you test and run iPhone apps on a Windows computer.  This app has a lot of options for Apple app developers. Xaramin Test Flight does not, however, make dealing with the Xaramin testing process any easier. It does, however, have documentation that may be used to learn more about the testing process. You can simply test and find flaws in your apps once you understand this technical mechanism. This PC emulator is available for free to anyone.

We have created a list of the best iOS Emulators for Windows. Please choose the best one, and don’t forget to send us your suggestions. Goodbye!

How Does Machine Learning Guide In Finance?

How Does Machine Learning Guide In Finance?