How the companies’ workflow has changed in the digital era

by admin
in BUSINESS
0 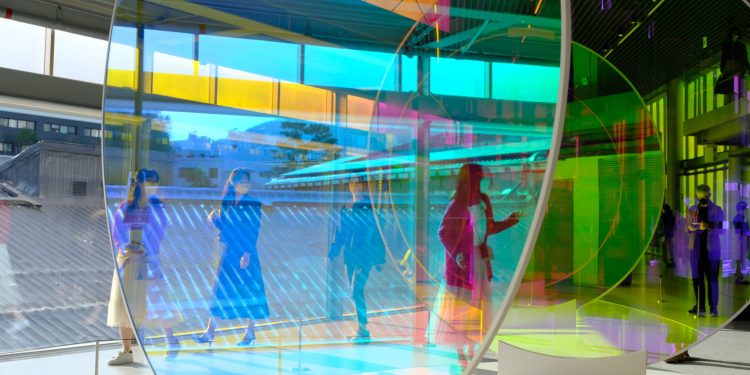 It’s hard to define when exactly we entered the so-called “Digital Era”. Some pundits date back this event to the worldwide spread of the Internet (more or less between the second half of the Eighties and the whole Nineties, last century); some others place this trespass a couple of decades later, roughly between 2004 and 2015, when the social media kicked off and the Web 2.0 era spread rapidly all over the world.

In any case, in 2022 we are clearly fully immersed into a digital world, and every aspect of our lives is conditioned, settled and punctuated – in some cases even ruled – by digital devices and/or digital systems. Just think about the world of employment, the business market and the most common jobs: how much have they changed since the introduction of digital technologies, protocols and systems in their production processes? Some workers belonging to the pre-digital generations would even struggle to recognize the same job they used to do for – supposedly – several decades.

This is generally called digital transformation, and the most consolidated workflows are the ones that were affected the most by this “revolution”. We can sum up this cluster of radical changes in the following points.

Best Commercial Loan Truerate Services: All You Need to Know 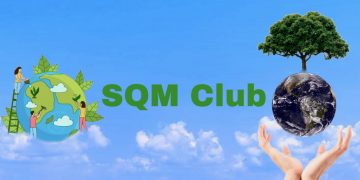 SQM Club: Everything You Need To Know About Business Terms 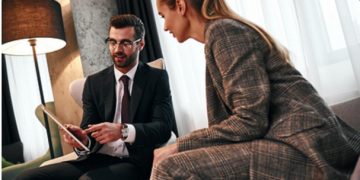 4 Reasons Why Time Tracking Matters For Any Business 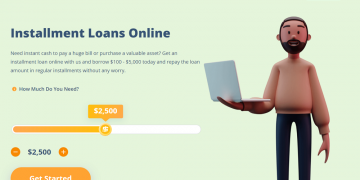 What Are the Best Installment Loans Brokers in the US