by admin
in INTERNET, Lifestyle
0 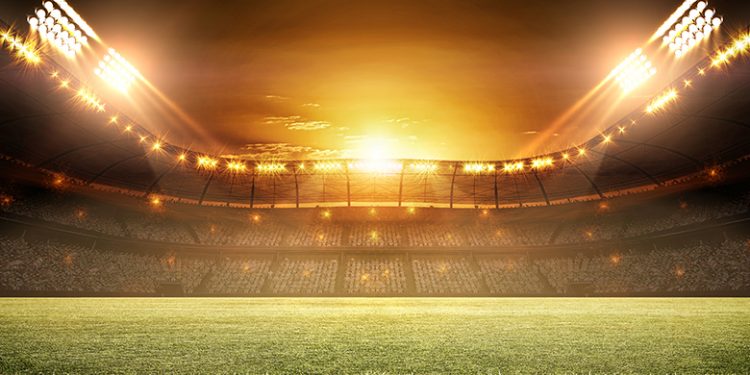 It’s no longer controversial to point out that Light Emitting Diodes are generally now the more appropriate technology for producing and controlling light in our rapidly-transforming technological world.  While a whopping 95% of the energy put into ‘old’ light technology is lost as heat, LED technology is designed specifically and solely to produce light – and only light.

For businesses, counting every saved dollar as another dollar of profit, this incredible level of energy efficiency is not the only advantage.  LED lights last longer.  Even at very low wattages, the light is crisp, intense and flexible.  They operate at radically lower temperatures.  They’re more vibration and shock-proof.  They operate at full brightness from the moment you switch them on, and yet they’re highly dimmable and work across the spectrum of colour.

And, significantly, LED light is fully directional, meaning that instead of the light energy and intensity washing out across a wider and less controlled zone, it is ideal for highly specific flood lighting for whatever purpose or characteristics are required.  And so it’s no surprise that the ever-growing range of LED flood light technology being developed and adopted across the industry spectrum is experiencing a surging uptick.

Every worn or blown floodlight is a pile of wasted dollars.  But compared to standard light technology, LED lasts up to a staggering 10 times longer than the alternatives – whether incandescent, fluorescent or halogen.  The LED casings are also extremely tough – close to unbreakable – and contain no flimsy filament that so easily broke in earlier technologies.

Considerable cost savings is precisely why LED’s incredible energy efficiency is also high on the list of business benefits – and not just because of those electricity savings in the range of at least 80% and above.  Businesses in our 21st century are also under pressure to slash energy reliance for their branding, reputation and image, and it’s also true that more light technologies being replaced by LED means a clear reduction in hazardous waste over time.

Further, LED flood lights do not emit carbon – and carbon-reduction should be a buzzword and priority for any modern business.  Additionally, no harmful mercury or lead are used to produce LED.

As mentioned earlier, incandescent light loses almost all of the energy put into it as heat.  Halogen is slightly better – but only marginally.  However, LED technology doesn’t work in that way at all, meaning that almost all of the energy that goes in, comes out in the form of light.  This massive heat saving is simply perfect for flood light settings, and not just because they’re safer.  In heat-sensitive applications, such as cold-storage warehousing, LED flood lights are being adopted at a predictably meteoric rate, but they’ll also keep performing at 100% when ambient temperatures are high.

The light emitted by LED technology may be reliable, efficient and cool, but that’s forgetting the whole point of the flood light in the first place – the intense, bright and controllable light itself.  While earlier flood light incarnations may light up an area, LED flood lights have quickly earned a reputation for near-daylight like conditions.

Finally, LED is proving highly flexible for just about any business application – it’s just a matter of finding a way in which light is needed, and an LED solution is rapidly coming down the pike.  So if your business benefits or requires flood lighting, LED flood lights are now the no-brainer choice.  And the limits on the development of LED flood lights moving forward?  Truly infinite. 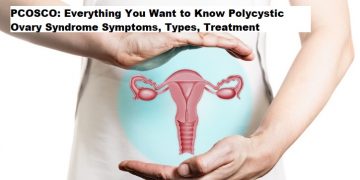 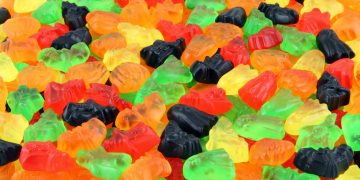 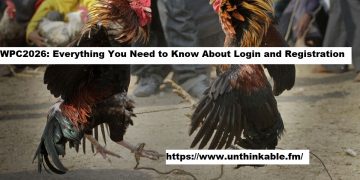 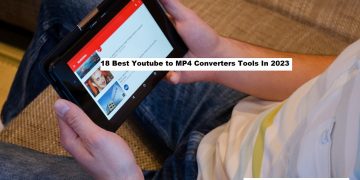