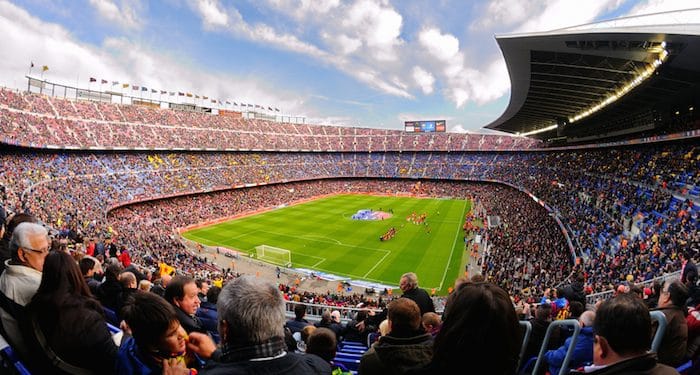 A Nelson Mandela remark praising sports for everything they can do? It’s probably not surprising that I have strong feelings regarding sports. I am a huge sports fan. I like it a lot.

Some may accuse me of being a sports enthusiast, and I cannot completely dispute this, however, I want to believe that I am in control of my soccer obsession. To be honest, I have the option to stop at any point… I simply do not want to.

And I’m well aware of the stereotype many people have of sports fans: the loud, unpleasant man wearing his team’s shirt yelling about the injustice of a foul. It’s easy to chastise such a person for taking the game too seriously, especially since he has no influence or control over it. These assertions are correct. I can’t deny how irrational it is to be so emotionally immersed in something you can’t control (and, to be honest, only has a minor impact on the path of human history).

However, asking if sports are important is similar to asking whether art or music is important. They matter to children, parents, and grandparents, not just to that lunatic jersey-wearing enthusiast. And they are important to both men and women. They are not bound by race, nationality, or culture. For a brief moment, they may unify the world’s attention, captivate billions, and even heal split nations.

In art and music, the human element is everywhere. It distinguishes each piece as one-of-a-kind and representative of its creator. Sports are possibly the most visible manifestations of the human factor. It’s impossible to predict what will happen in athletics. There is never a guarantee of a positive conclusion. Pundits and analysts make a living predicting score lines and outcomes. Fortunately, the games are played on the field or on the court rather than on paper.

The number sixteen seeds defeated the number one seeds. Underdogs beat the favored despite the odds. It’s a narrative that we all enjoy. Every year, we tune in to March Madness because we know there will be a Cinderella story that we can cheer for, even if it’s only for a month.

Furthermore, you never know who will step up. No-names, nobodies, and unknowns come at the most inopportune times to change the course of tournaments or seasons. Every year, a new exceptional player emerges from obscurity in every league. They may burn out after a few shining years, but they are just as likely to become superstars or even game legends. We look to athletics for inspiration, and we get enough of it. Sports may be incredibly inspiring, but they can also be incredibly heartbreaking at times.

Because It’s a Well-Known Script

Sports, for all the “human element” drama we adore, obey the rules. We have a good idea of what to expect. They stick to the rules and remind us that there is order in this crazy, jumbled world. On some level, I believe we all require steadiness.

All of the games are structured around a set of rules. It’s what keeps the game exciting and engaging. The regulations ensure that the game is played fairly. And the rules, moreover, are what connect sports to everyday life. They’re the most effective teachers of knowledge that can be applied in real-life situations. If you break the rules, you will be punished. More of us need to be reminded of this fact.

Furthermore, I believe humans enjoy sports because they exemplify an important life lesson: hard work pays off. It doesn’t always imply victory, but those who strive persistently to achieve their objectives and desires are always better off than those who wait for success to come to them.

Some people have extraordinary skills but waste them due to a lack of work ethic. Others do more than anyone could possibly imagine because they possess greater guts and determination than anyone else. Hard work pays rewarded in sports.

Because Sports Have an Impact on Us

Ok. The soccer game of your seven-year-old isn’t going to solve the world’s problems. For that matter, neither is the Super Bowl. However, the game has the potential to form your child in the same way that sports have molded millions upon millions of youngsters over the years.

Sports instill in us a plethora of important principles that we may use in our lives off the field or in the arena. Children acquire vital lessons and values such as teamwork, sportsmanship, courage, and the importance of hard work while participating in sports. That isn’t to say that you have to play sports to be a decent person, but it may certainly help us grow as individuals.

Sports also allow us to be a part of something larger than ourselves. A city or a state can be represented by a sports team.

Every time a team takes the field to play, they symbolize the dreams and anxieties of thousands of people. Being a part of a group with common goals is empowering and probably even addictive on some levels for a fan. Simply said, even if he can’t feel his extremities, the naked man enjoying an NFL game in subzero temps must feel like he’s a part of something bigger than himself.

It may not always make logic, but it is true for people who participate in the game. Sports have the ability to inspire us to believe in and hope for the unthinkable. They can also break our hearts. And they have the ability to educate us on how to deal with failure. They can help us prepare for real life, where the results of our efforts are more important than the score of a little league game. Sports, like all excellent cultures, has the power to transform us—to help us rediscover the world’s humanity and all the good that comes with it. Keep visiting us for other interesting articles. Goodbye!

10 Reasons You May Have Red and Bloodshot Eyes 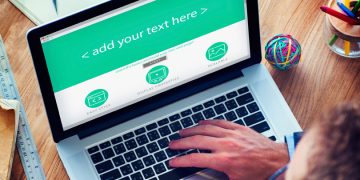 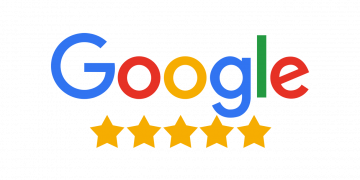 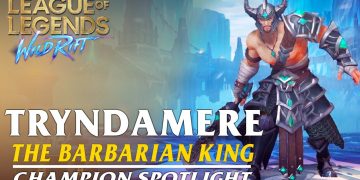 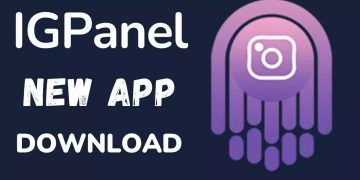